Community Round Up #3: 2 Million Player Edition

We recently got our 2 Millionth player! It’s an exciting thing to see the Brawlhalla community continuing to grow and it’s all thanks to our amazing players. Here’s to the next million! Now…onto the good stuff. 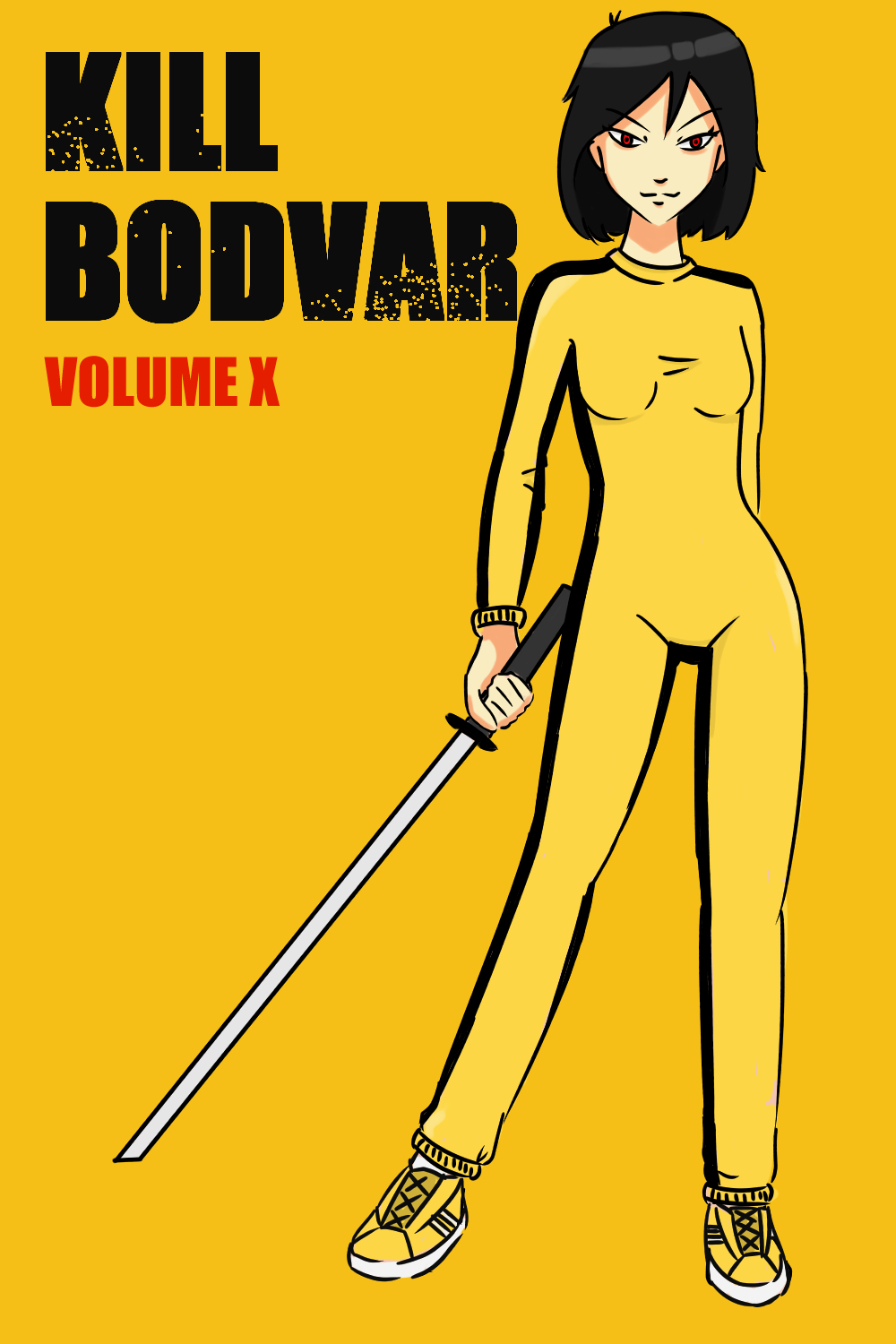 I’ve been enjoying @Brawlhalla so much lately that I made a Fanart. Hope you like it! ^^ pic.twitter.com/1KHCmd9b39 Pleased to welcome our new @Brawlhalla competitive players! Excited to step into the arena! https://t.co/NTvNUnywJr pic.twitter.com/oEx1xTzoBo

Two longtime players from the closed beta days LegitPunisher and Ender (known by many as his original handle Flex) were recently sponsored by Kingdom eSports. I’m personally looking forward to seeing both of them compete at Combo Breaker this May.

The Brawlhalla Championship Series Kicks Off!

Tomorrow the Brawlhalla Championship Series kicks off at 1PM EDT at twitch.tv/brawlhalla – We’re spotlighting this invitational community tournament on our official Twitch channel. Hosted by DesignatedAsian, Sparky878, TWKSmash, Partofthecreed and featuring the best players in Brawlhalla; it’s a tournament you don’t want to miss!

Recently sponsored VexX | Doppey and VexX | Crockie have begun uploading some of their 2v2 matches to YouTube complete with behind the scenes voice comms.

In true form the Lads have already developed a ridiculous 2v2 combo with new Legend Diana.

Unarmed coordination coming out from these two players during a live match.

We can’t help it. 2v2 makes for great GIFs. Even when there’s a forced dodge in there. [BOO] Twlight is a top player who recently came in 2nd place at FinalRound. He streams throughout the week and gets up to all kinds of Brawlhalla goodness on his channel.

DesignatedAsian  is a long time commentator, tournament organizer and player of Brawlhalla. When he’s not hosting a tournament you can usually find him running sets and talking about the game on his stream.

Operation Supply Drop is a non-profit organization that is the driver of the legendary Supply Drop aka a Video Care Package. Their program focuses on sending a crate of video game themed goodies to US, NATO & ANZAC deployed service members, military hospitals and to MWRs singularly focused on building morale and camaraderie. Also, they’re running a 36 hour stream of Brawlhalla this weekend. Go support!

Thanks everyone for checking out our third Community Roundup. If you’ve seen some great Brawlhalla things out there let us know! Send us a Tweet or let the community know on reddit.com/r/brawlhalla.