Welcome to Community Roundup #4! In case you were curious, all is well in the world of Brawlhalla. It’s been a week of cupcakes, balance changes, getting psyched up for PAX East, and of course seeing some great things from our community. Let’s get to it. 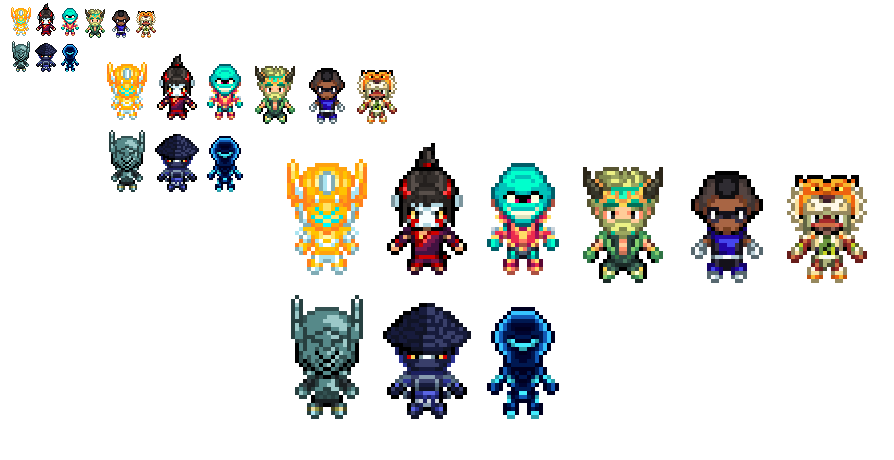 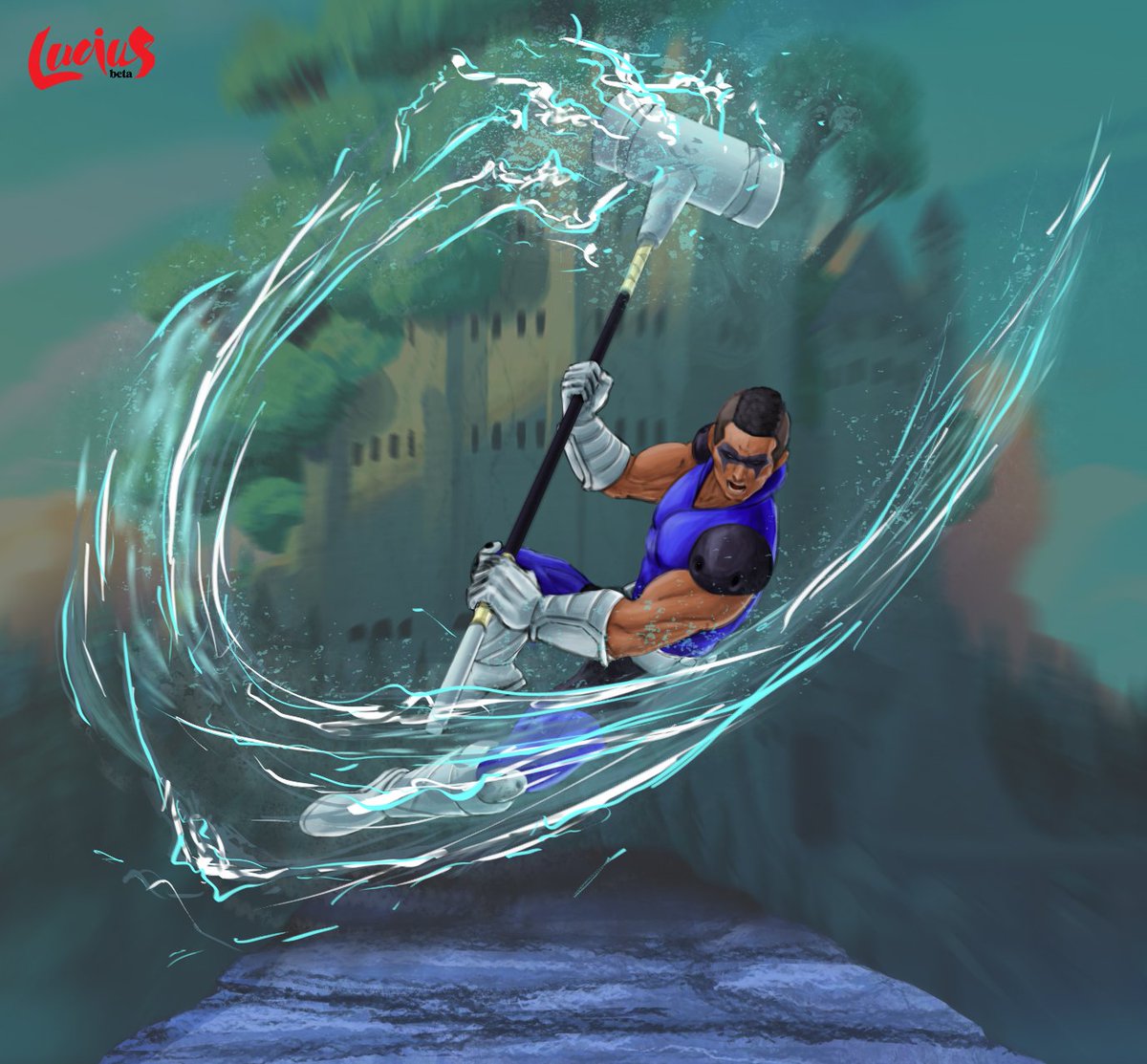 When: Sunday, April 10th at 12PM EDT
Where: Twitch.tv/brawlhalla
Brackets
Presented by the Brawl League team

Diffensive continues proving that Bombhalla is one of the best parts of playing Brawlhalla.

Triggerhappy’s montage of combos and KOs is just made better by his selection of music from Nujabes.

Brawlights #2 is out from Zeronical with a combination of plays from 1v1 and FFA.

Brawlhalla Story Mode EP 2 is just out from GentlemanMaj. It’s a great take on Brawlhalla characters with some solid humor and a little mix of old school RPGs tossed in.

[BOO] Dobrein –  In the running for top player in Europe, Dobrein has 11 EU tournament wins and is constantly pushing the barriers of what is possible in Brawlhalla while utilizing almost every Legend on the roster. He’s certainly a player you don’t want to miss.

Thanks everyone for checking out the fourth Community Roundup. If you’ve seen some great Brawlhalla things out there let us know! Send us a Tweet or let the community know on reddit.com/r/brawlhalla.