Welcome to Community Roundup #5! Barbarian was announced this week on stream, there’s the sound of packing in the air as we prep for PAX East, and speculation over Stances is beginning anew once more. Meanwhile, the community held a skins design contest, more videos have surfaced, and the creative goodness across Brawlhalla continues. 10 minute doodle of hattori from @Brawlhalla for you @eggsoupTV pic.twitter.com/X28ZQ6GiiW Conquest for Brawlhalla by Lagrie

Over the last month you’ve likely seen a number of skin designs on the Community Roundup from community members Hydro-Steve, ItsVego and KingGrub. They recently held a Brawlhalla Skin Contest, and received loads of submissions from different players across the community. Below are (in order) the 1st, 2nd, and 3rd place winners followed by four honorable mentions. Congratulations to all the winners, and I’m looking forward to see if this is a contest the community will run again! 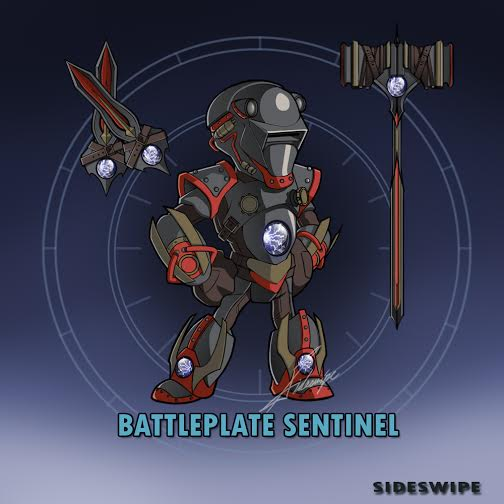 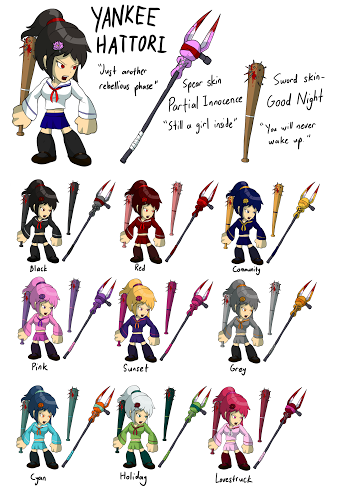 This weekend the Brawlhalla Championship Series returns for Week Three! You can take a look at last week’s tournament action below, and don’t miss the ongoing fight this weekend on www.twitch.tv/brawlhalla. [BOO] Dobrien has posted part two of his on going Brawlhalla Combo Guide.

BrawlCast is continuing their coverage of Legends, this time with an analysis of Barraza.

The Lads continue creating some of the wackiest and most difficult to pull off 2v2 combos ever seen.

This Asuri players shows off why you should never give up, even when things look like they’re at their very worst.

I’ve watched this one over and over again, and all I can conclude is that this Orion player is a diabolical genius.

/u/fury165 reveals some new combo potential on the Axe. Snackxs –  He streams Brawlhalla everyday with an unwavering dedication to Cassidy and an openness to the community. He is also hosting a new Brawlhalla Podcast, alongside fellow community members Techy10 and VixenVoxy, every Wednesday at 1:30 PM EDT. Check him out!

Thanks everyone for checking out the fifth Community Roundup. If you’ve seen some great Brawlhalla things out there let us know! Send us a Tweet or let the community know on reddit.com/r/brawlhalla.