Hello everyone and welcome to the Community Roundup #7! The Brawlhalla Championship Series has come to a close, Clunse is continuing to make cute fanart, the GIFs of amazing plays continue to roll in and the roundup continues! Remember that if you’ve seen awesome fan art, videos, or found your new favorite streamer, let us know on Twitter! 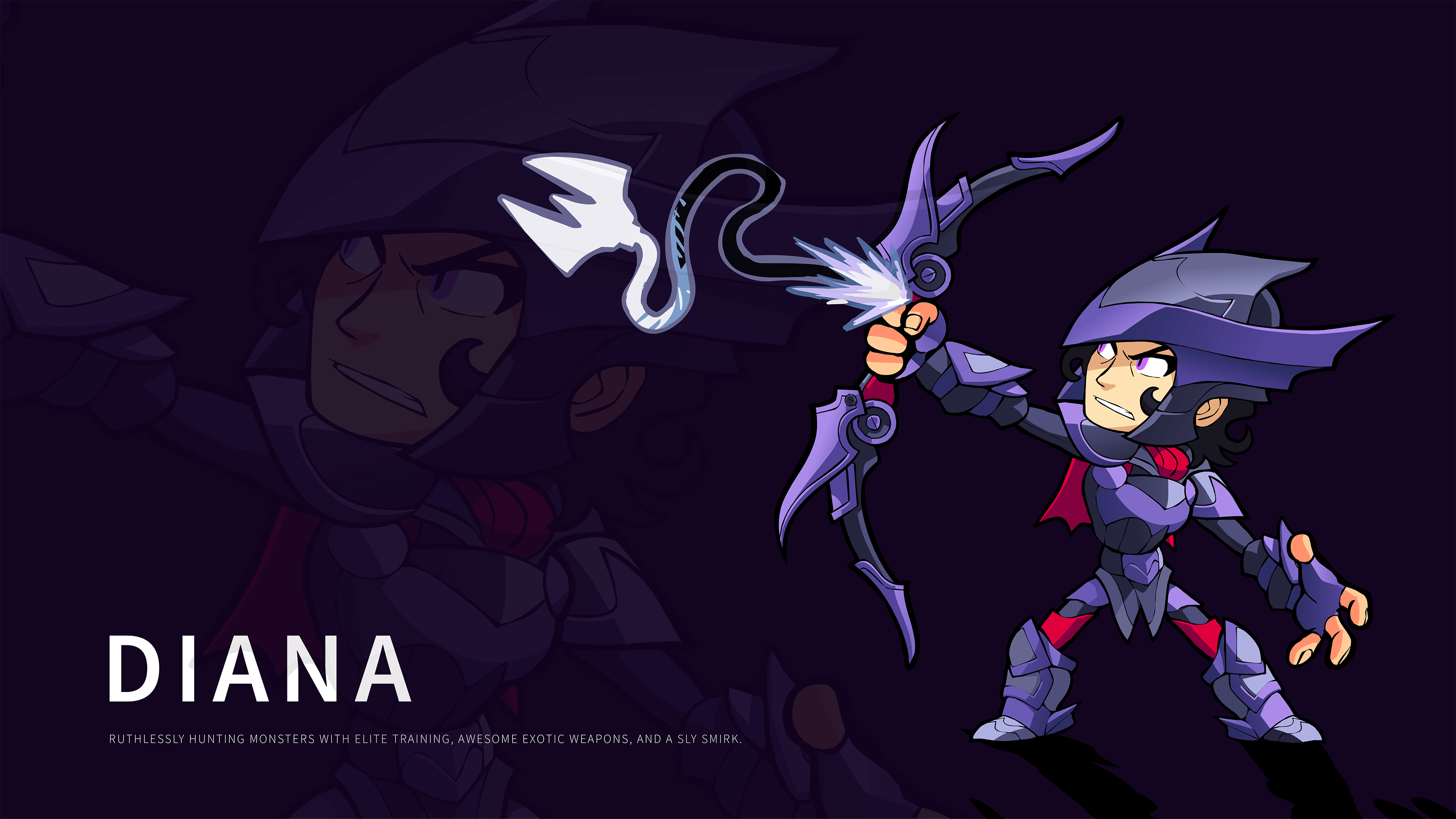 What if Brawlhalla had a Comic by lazthelazyartist Last week on April 30th, 16 of the best Brawlhalla players squared off in a 1v1 battle for $750 and all the glory. If you missed the action you can watch the entire tournament video, or re-live the greatest moments of the tournament below.

Patch with Snackxs goes over all of the changes from patch 2.13.1

Barraza proves that he can handle a 2v1 just fine.

/u/clubclube shows what can happen when Azoth reads. A lot.

[BOO] eggsoup shows us one of his more embarrassing moments from…ever. JimBenOfficial –  When he’s not doing battle defending the ancients, he can often be found playing Brawlhalla. While he doesn’t stream Brawlhalla as consistently as some of the other streamers we’ve highlighted, his awesome attitude and high levels of fun he has while playing are great to watch. He’s a diamond level player and can be found playing both 1v1 and 2v2, with a smile.

Thanks everyone for checking out the seventh Community Roundup. If you’ve seen some great Brawlhalla things out there let us know! Send us a Tweet or let the community know on reddit.com/r/brawlhalla.