Hello everyone and welcome to the Community Roundup #8! We’ve been working hard on some new features, including the next Legend who will be arriving with the new Gauntlets weapon. Meanwhile, the community has still be making amazing things that we’re excited to show off this week! Decided to draw my girl Ada from @Brawlhalla

Tell me what you guys think! I’d really appreciate it 😀 pic.twitter.com/G5QGZG3wCv 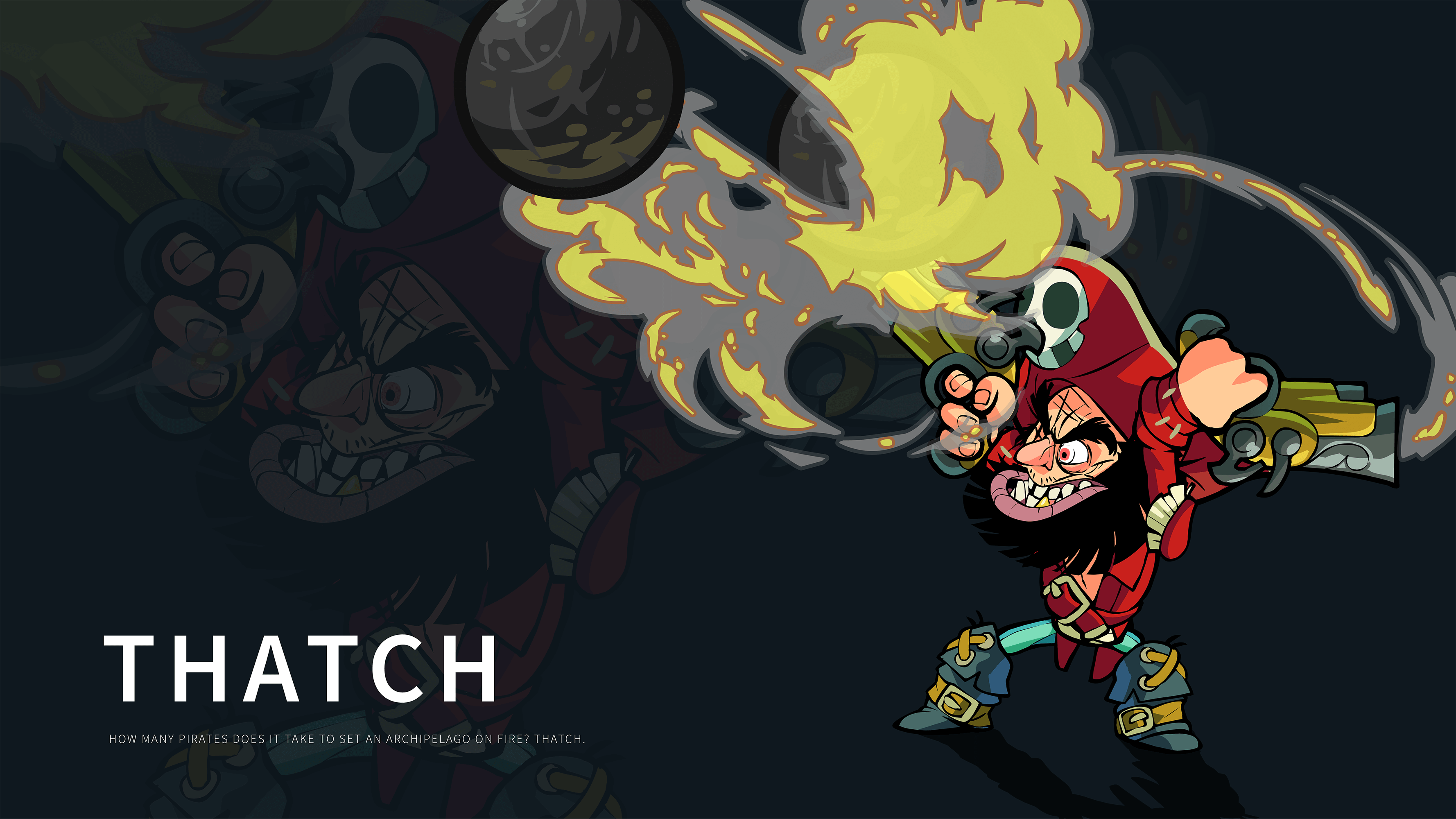 Partofthecreed and company continue their podcast series with Brawlhalla Weekly Episode 3 with special guest and newest part of the dev team [BMG] Fodakahn.

OnTilt on Asuri shows us just how strong Katar pressure can be.

Zero to death unarmed skills at its finest.

This is why you always gotta help out your team, because otherwise Koji goes crazy with the weapon assisted unarmed escalator combos. BerserkExo –  After a month off of streaming to focus on the Brawlhalla Championship Series, top player BeserkExo is back to streaming on the regular. He’s working towards a more consistent schedule in addition to remaining at the top of the Brawlhalla competitive scene. If you’re looking for a great player and personality to watch, Exo is certainly worth checking out.

Thanks everyone for checking out the eighth Community Roundup. If you’ve seen some great Brawlhalla things out there let us know! Send us a Tweet or let the community know on reddit.com/r/brawlhalla.